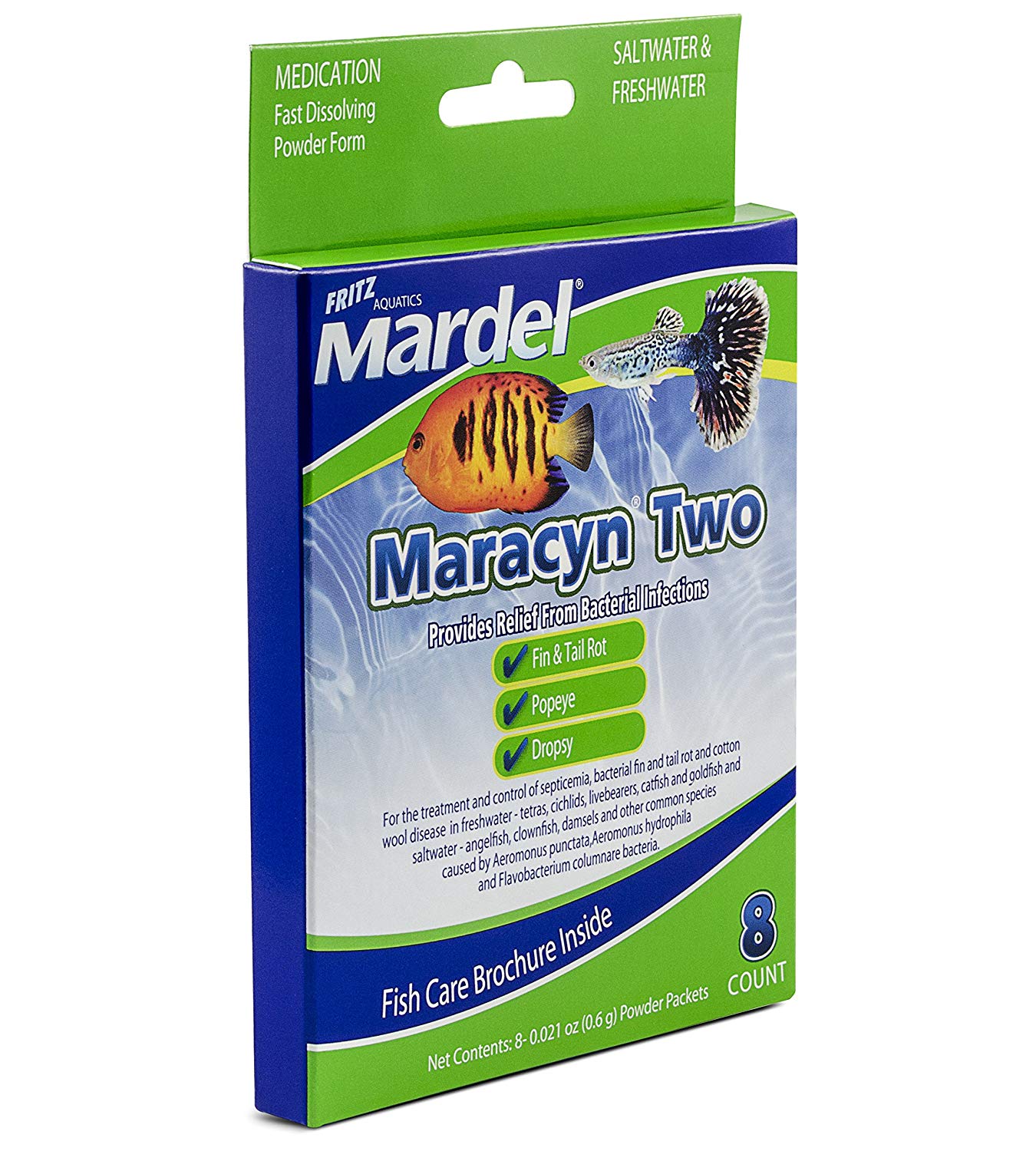 For infections of: fin and tail rot, Popeye, gill disease, dropsy (swollen body, protruding scales), septicemia (bleeding or red streaks on body), secondary and internal infections. Maracyn Two powder is a broad-spectrum antibiotic (minocycline) developed for use in aquariums. Due to its unique properties, it is absorbed by the fish through the skin. During the prescribed treatment, the concentration of minocycline in the fish fluids rises to a therapeutic level and is available to fight systemic infections susceptible to its action. It is primarily effective against gram-negative pathogenic organisms. Internal diseases are more difficult to detect than external ones and early detection is almost impossible. Symptoms of clamped fins, general listlessness, not eating or other unusual behavior can be caused by internal infections. All suspected bacterial infections should be treated immediately.

There are no reviews yet. 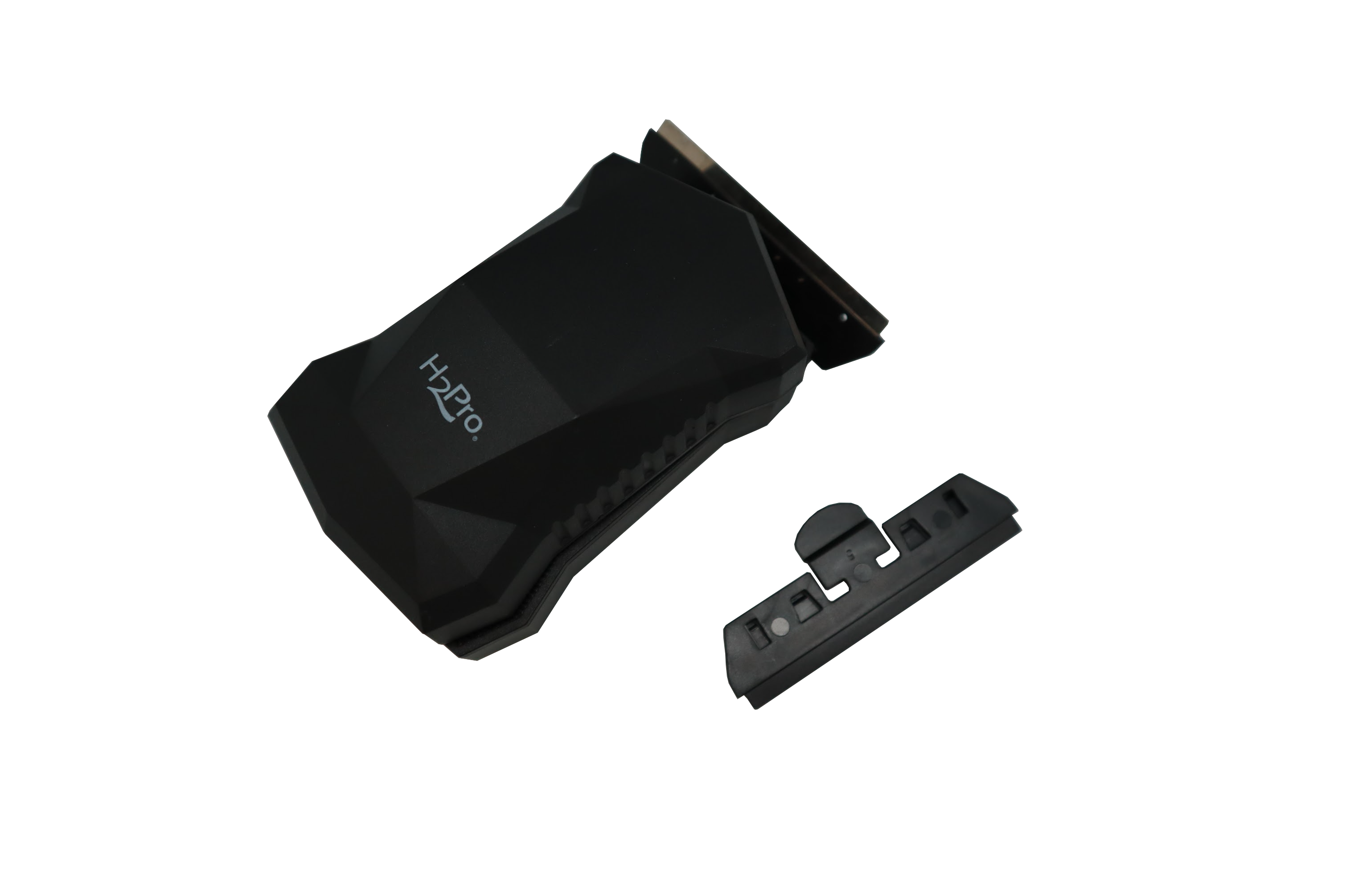 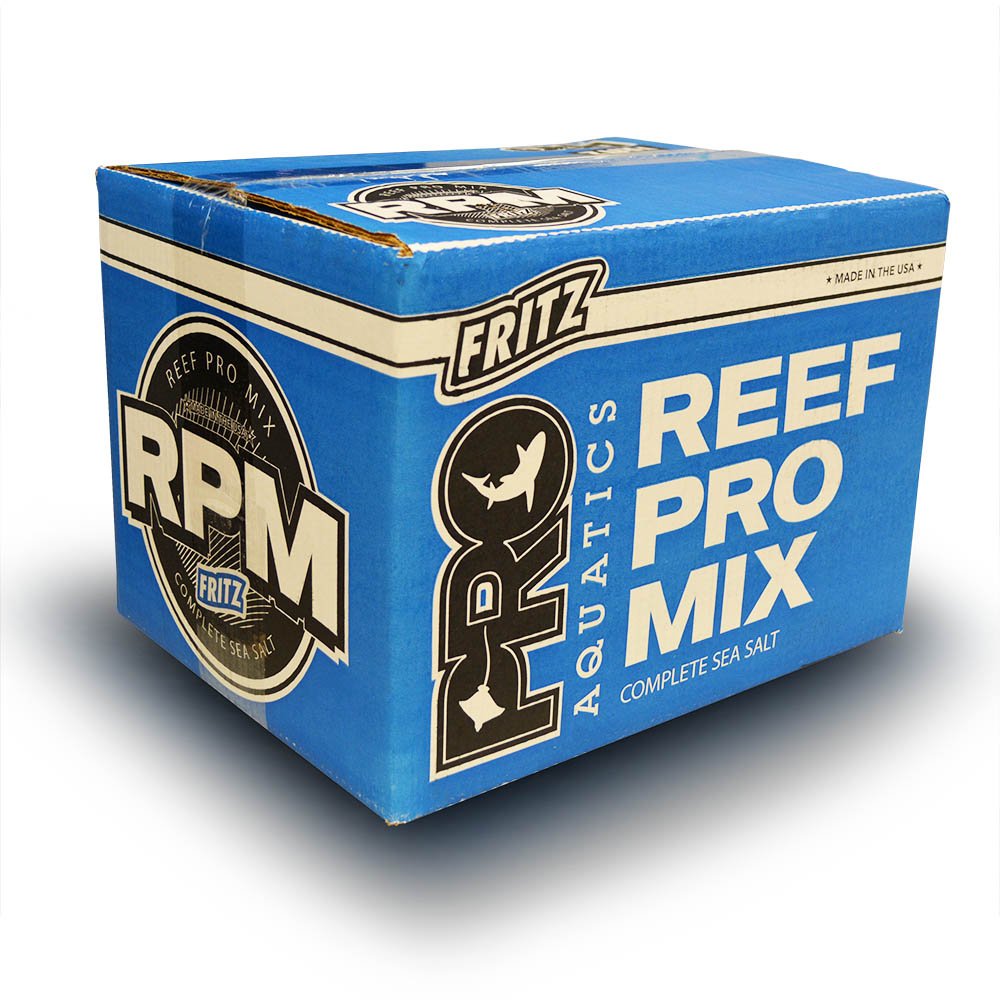 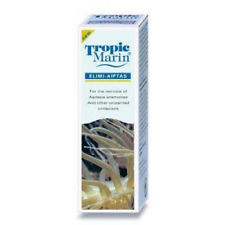